push pull metal and plastic connector 0B 1B 2B 3B 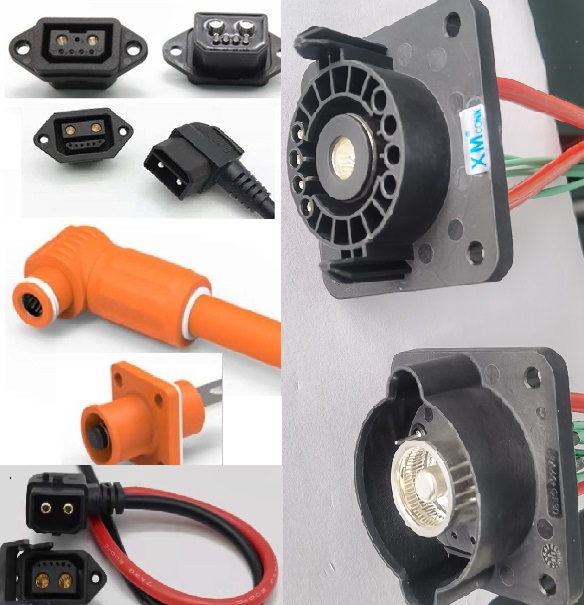 
Most of the corrosion of metal materials occurs in the atmospheric environment, which contains oxygen, humidity, temperature changes, pollutants and other corrosion components and corrosion factors. Salt spray corrosion is one of the most common and destructive atmospheric corrosion. 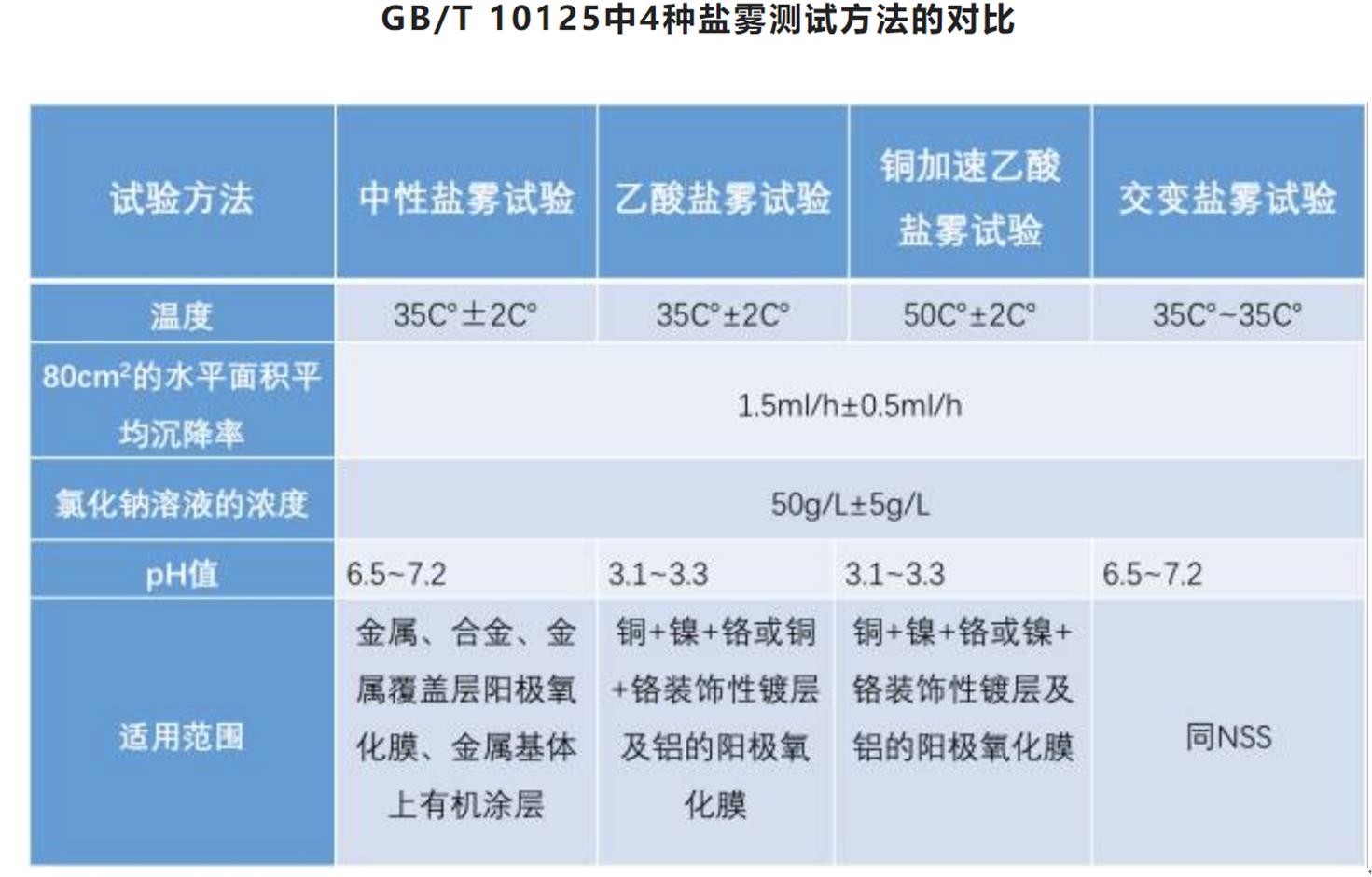 The corrosion of metal materials by salt spray is mainly caused by the penetration of conductive salt solution into the metal to produce electrochemical reaction, forming a "low potential metal electrolyte solution high potential impurity" micro battery system, which generates electron transfer, and the metal as the anode dissolves to form a new compound, namely corrosion substance. Chloride ion plays a major role in the process of salt spray corrosion damage. It has a strong penetration ability, and is easy to penetrate the metal oxide layer into the metal interior and destroy the passive state of the metal; At the same time, chloride ion has very small hydration energy, which is easy to be adsorbed on the metal surface to replace the oxygen in the oxide layer protecting the metal, so that the metal is damaged.


Salt spray test is an accelerated corrosion resistance evaluation method for artificial atmosphere. It atomizes a certain concentration of salt water; Then spray it into a closed constant temperature box to reflect the corrosion resistance of the tested sample by observing the change of the tested sample after it has been placed in the box for a period of time. It is an accelerated test method. The salt concentration of chloride in the salt fog environment is several times or dozens of times that in the general natural environment, which greatly improves the corrosion rate. The time to obtain the results is also greatly shortened by carrying out the salt fog test on the product.


When a product sample is tested in natural environment, the corrosion time may take one or even several years, while when tested in artificial salt spray environment, similar results can be obtained as long as a few days or even hours. 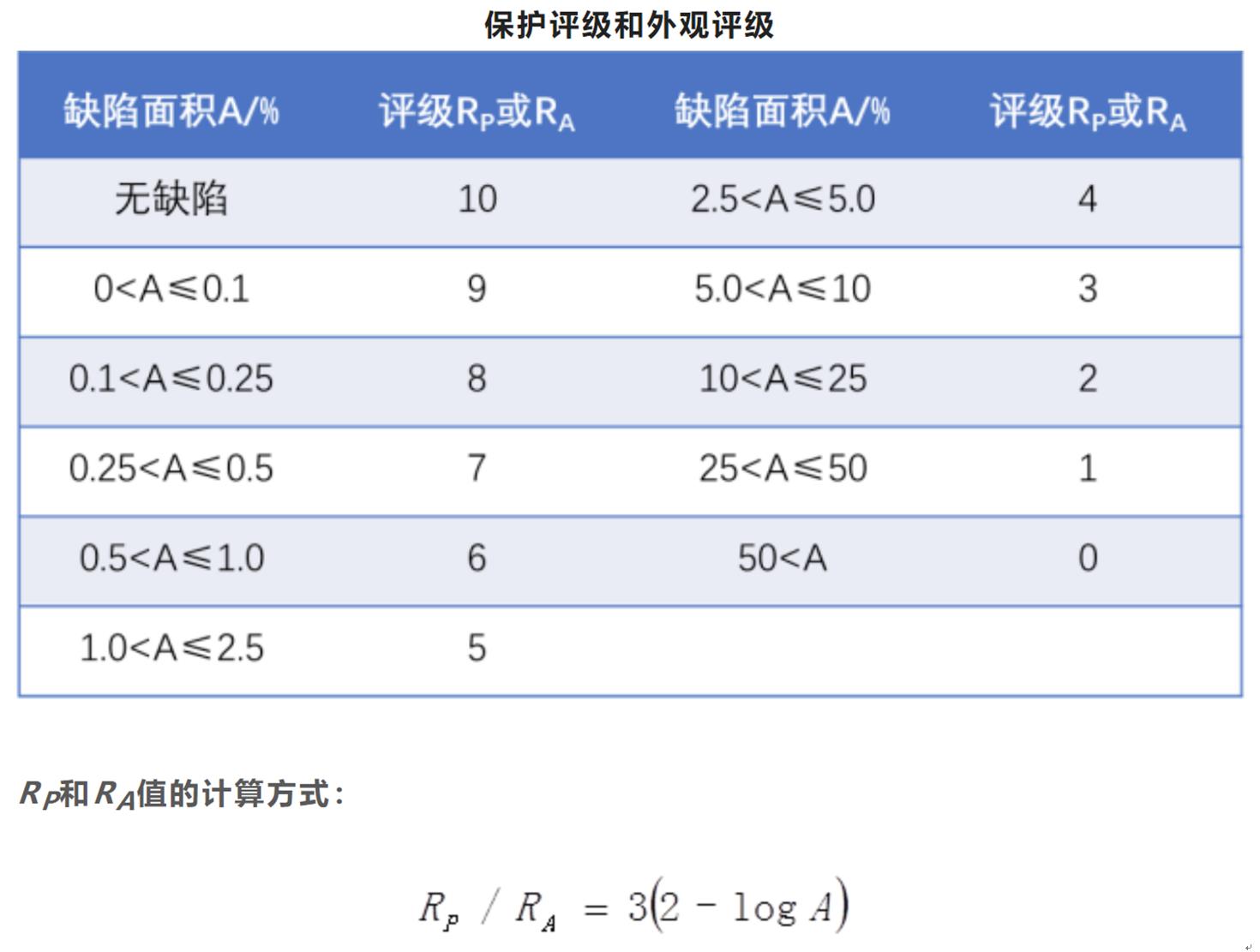